You are at:Home»Featured»Apple celebrates one billion iPhones

On July 27, at an employee meeting in Cupertino, CEO Tim Cook announced that Apple recently sold the billionth iPhone.

“iPhone has become one of the most important, world-changing and successful products in history. It’s become more than a constant companion. iPhone is truly an essential part of our daily life and enables much of what we do throughout the day,” said Cook. “Last week we passed another major milestone when we sold the billionth iPhone. We never set out to make the most, but we’ve always set out to make the best products that make a difference. Thank you to everyone at Apple for helping change the world every day.” 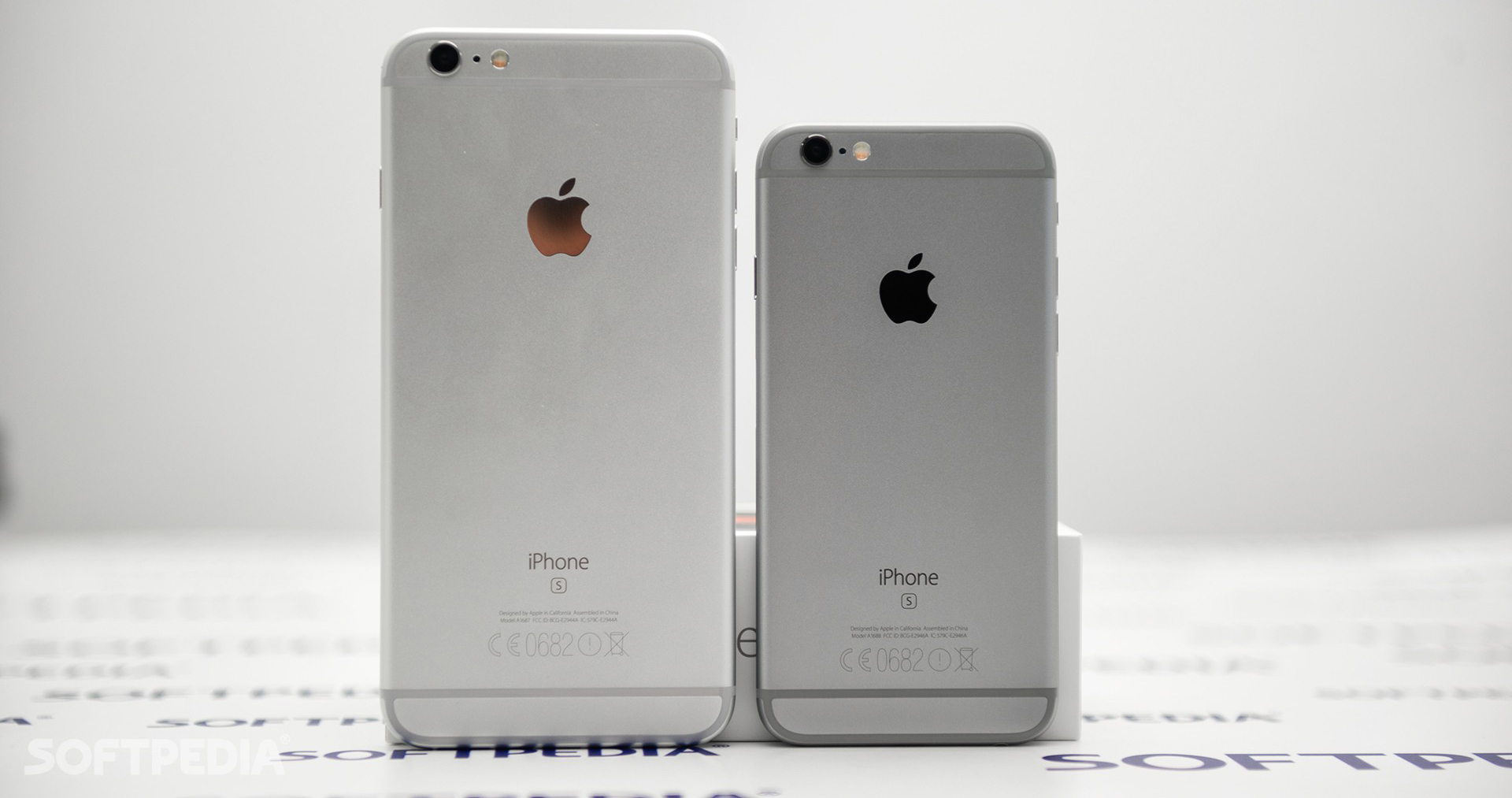 “We are pleased to report third quarter results that reflect stronger customer demand and business performance than we anticipated at the start of the quarter,” said Tim Cook, Apple’s CEO. “We had a very successful launch of iPhone SE and we’re thrilled by customers’ and developers’ response to software and services we previewed at WWDC in June.”

Apple is providing the following guidance for its fiscal 2016 fourth quarter:

“Our Services business grew 19 percent year-over-year and App Store revenue was the highest ever, as our installed base continued to grow and transacting customers hit an all-time record,” said Luca Maestri, Apple’s CFO. “We returned over $13 billion to investors through share repurchases and dividends, and we have now completed almost $177 billion of our $250 billion capital return program.”

Apple’s board of directors has declared a cash dividend of $.57 per share of the Company’s common stock. The dividend is payable on August 11, 2016, to shareholders of record as of the close of business on August 8, 2016.

X
The incredible Polish Arrinera Hussarya GT at the Goodwood…FeaturedThe Arrinera Hussarya GT took part in the Michelin Supercar Run, a traditional component of the Goodwood Festival of Speed, among the world’s most e…
wpDiscuz
ITKeyMedia use cookies to give you the best experience. If you continue reading our news here, we will assume that you are happy with it.OkRead more