You are at:Home»Entertainment»Twitter gets more emotional

Hearts, likes, no more stars – get used to the new ways of communication in Twitter

Twitter has prepared a little surprise for its users. On Tuesday, November 3, 2015 stars unexpectedly switched to hearts and favorites to likes. In its official statement, the company said that this revolution is designed to make the social media platform more intuitive. It also means that Twitter is trying hard to attract new users.

“We want to make Twitter easier and more rewarding to use, and we know that at times the star could be confusing, especially to newcomers. You might like a lot of things, but not everything can be your favorite.” says Twitter 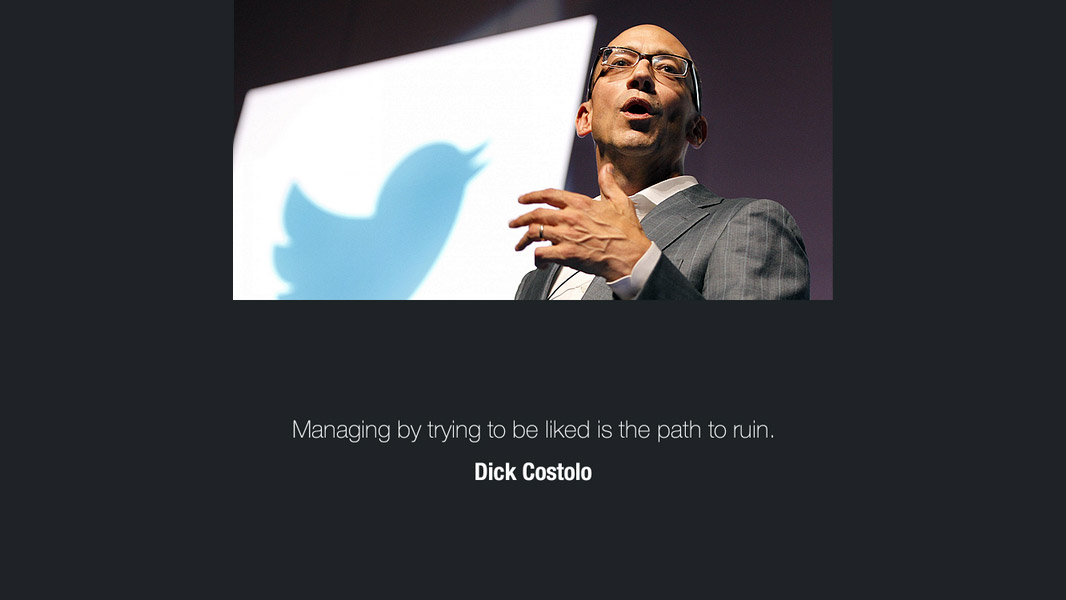 The heart is, in turn, a universal symbol that resonates across languages, cultures, and time zones, the company points out. It is more expressive, enabling users to convey a range of emotions and easily connect with people. Besides, based on the tests run, Twitter found that people loved it.

“You’ve embraced hearts in a big way on Periscope, and we’re delighted to bring them to Twitter and Vine, making them the common language for our global community.”

Starting November 3, 2015, the new symbols can be seen on Twitter for Android and iOS, twitter.com, Twitter for Windows 10, TweetDeck, and on Tweets across the Internet, as well as on the Vine Android app and website. The users will soon see them on Vine for iOS and Twitter for Mac.

X
The Witcher Movie Coming soonCreativeMillions of The Witcher III fans are busy right now trying to finish this very immersive RPG. The producers and developers, at the same time, are exci…
ITKeyMedia use cookies to give you the best experience. If you continue reading our news here, we will assume that you are happy with it.OkRead more