You are at:Home»CEE News»Associated Apps is Building a Navigation Platform For The Visually Impaired

Not to be overly philosophical, but I do believe that a very prompt reminder that life is a lottery is in order. No one chooses where they’re born, to what parents, in what economic environment, etc. Arguments are often made that all it takes to make it is time and hard work, but rhetoric like that excludes people facing accessibility issues.

According to statistics released by the United Nations, 52% of schools are not wheelchair accessible, 61% of government websites are not accessible, and 79% of people with accessibility issues face difficulties evacuating during a disaster.

These are harrowing statistics on their own, but they don’t even take into account private businesses and urban infrastructure.

The unfortunate reality is that people that have either been born with or have acquired certain disabilities through external circumstances already have more to deal with in their day-to-day life than most of us, but the real tragedy is that society in most countries is slow at best and disinterested at worst in facilitating the integration of people that are otherwise capable of contributing to society.

As usual, it’s up to startups like Associated Apps to circumvent the not-necessarily-inherent but still factually present negligence on the part of most governments and institutions by taking advantage of emerging tech and providing a service that’s long overdue in a decentralized way.

Associated Apps is a Polish startup with a team that’s coming from the commercial property industry, where they’ve worked with both world leaders in the field and with local Polish companies and businesses.

That’s a very lucrative industry, so deciding to turn their focus towards CSR (Corporate Social Responsibility) is a bold choice, but one that’s sorely needed. 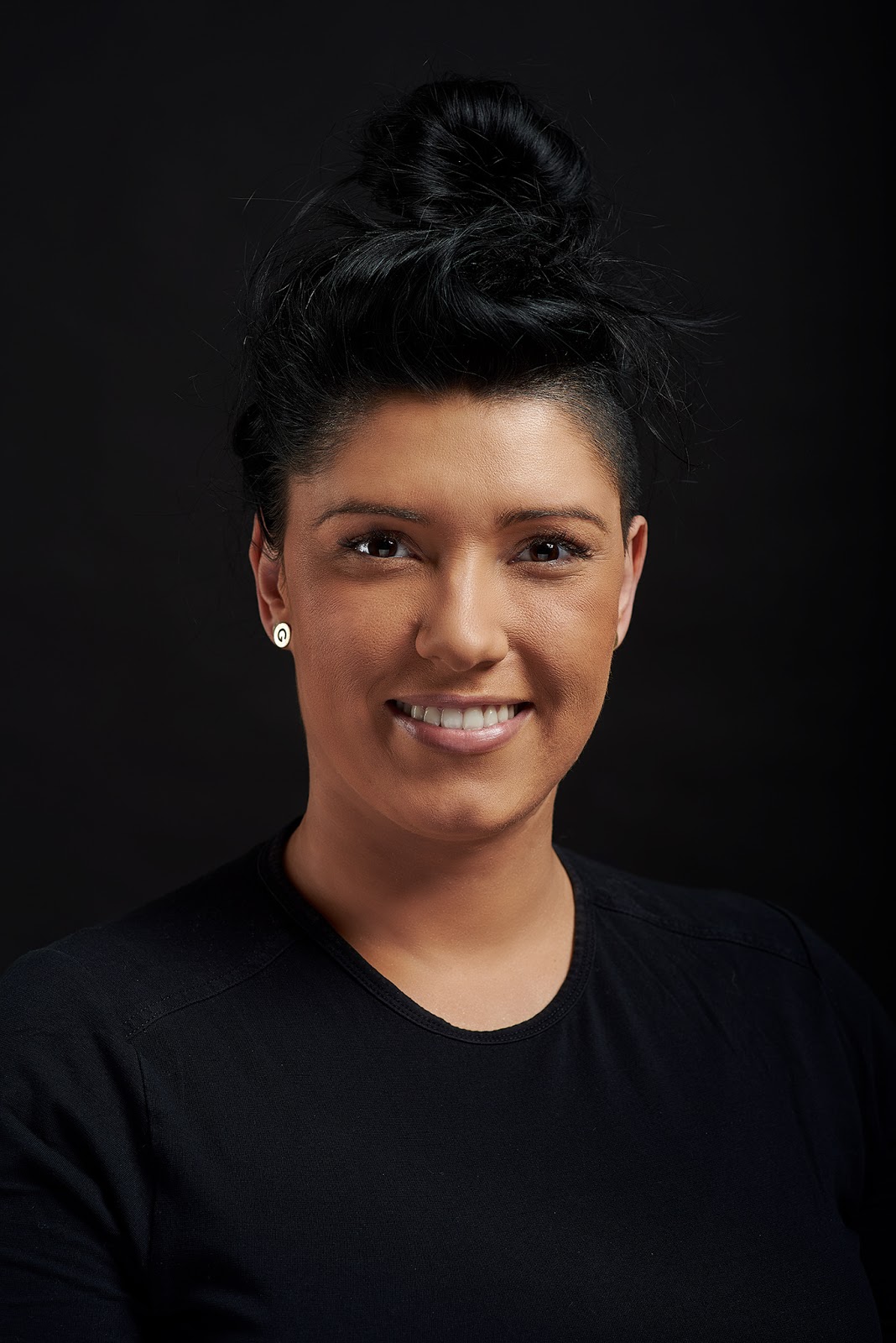 “Due to the fact that The Compass is designed to support people who have been excluded so far, who are often burdened with considerable expenses related to the improvement of their health, we were looking for a business model that would not burden users in any way, so that as many people as possible could use the application all over the world. This is how the idea was born that the owners and managers of public utility facilities should become customers/payers, because as customers also benefit from the implementation of the system in their facilities, such as meeting the requirements of the Accessibility Act or having a positive impact on their image.”

The Compass is Associated Apps’ proprietary platform for navigation for people with visual impairment, which is the main group they had in mind while designing the application. The plan is to arrange for different institutions to implement the software in their business in order to assist with navigation, both for customers who might require it and people who might just need additional help.

It’s a way to provide value for both the business and the customer by making navigation as much a part of the experience as the establishment itself, while also bringing companies a way to be in line with the European Accessibility Act in the process.

“Our main company goal is to popularize the application around the world so that our solution becomes as obvious as ramps for people using wheelchairs”, adds Magdalena, “ but also to make users feel safe and independent in public spaces. For this purpose, we plan to constantly develop the app, its functions, and create new wearables that will be compatible with the application and make its operation even more effective. In order, to be able to do all this at a high level, we are currently looking for an investor for the next round of financing, whose support will enable us to develop not only on the Polish market but above all on foreign markets, which are even more aware than our home country.

Of course, the application is only the beginning, and we have a lot of plans that I cannot reveal yet. However, as a team, we will always look for solutions that will make life easier for excluded people to function properly because we should all have equal opportunities. Accessibility is not about how many people visit a given facility or use a given service, but how many could do it if they had such an opportunity.”

We also reached out to Agnieszce Juszkis Marketing Director Posnania at Apsys Polska, one business that’s already begun the process of coordinating the implementation of The Compass system, something that will ultimately take place at the turn of January/February at their Posnania Gallery location.

Agnieszka tells ITKeyMedia, “Associated Apps drew attention to the problem of the accessibility of commercial facilities and public places for the blind and partially sighted. Thanks to the application, this accessibility will be much greater and people with disabilities will be able to use these places with great ease. At Posnania, we cooperate on the application implementation project. We are proud that, as the first shopping center in Poland, we will be able to offer such a convenience to our customers. The application will help blind and visually impaired people to move around the facility efficiently. From the very beginning, we pay attention and make sure that every person feels comfortable with us and takes full advantage of our shopping, gastronomic, entertainment and recreational offer, so we look forward to implementing this innovative facility.”

It’s easy to get lost in the new thing and focus our attention on startups that promise the moon. And while a longer lifespan, controlling your computer with your mind, and strong AI are all really cool, it’s more important than ever to make sure that people, despite whatever challenges that are out of their control, are made equal and be allowed to be equally empowered by the technology and new developments that this age brings. It’s usually the smaller things you’re not actively thinking about that tend to bring on the largest societal impact, anyway.