You are at:Home»CEE News»Awards»Beit CEO Paulina Mazurek Nominated for Quantum Personality of the Year 2020 by Swiss Quantum Hub

I imagine that the original discovery and subsequent ingraining of quantum mechanics into the accepted physics nomenclature thanks to monumental events like the double-slit experiment or the first Solvay Conference were at once incredibly exciting and deeply terrifying.

We’ve had quantum mechanics for over a whole century now, and its implications are even more mysterious now than they were then, with both the Copenhagen and Everett interpretations still being discussed as if they were an everyday, normal occurrence.

One way in which quantum mechanics has been very practical, however, is quantum computers.

As a quick refresher, the original discipline deals with the behavior of matter on an atomic and subatomic level, with a particularly interesting characteristic of some particles being the property of being in multiple states at the same time, what’s referred to as a “superposition”.

It’s this principle that gives the newer discipline of quantum computing its name, meaning that a bit can both be 1 and 0 at the same time.

Back in 2019, Google’s Sycamore quantum computer solved a supposedly impossible problem in 200 seconds, that computer being touted as being 100 million times faster than a regular one. Achieving this would mean what’s known as “quantum supremacy”, i.e., a sort of singularity-like technological event horizon after which all bets are off as to its potential. It should be noted that whether or not Google’s example really counts has been widely disputed.

In short, however, it’s a big deal. It’s one of many current technological challenges ahead of us, but one that has the potential to significantly accelerate our path forward to even more exciting things.

Which is why this year Swiss Quantum Hub, a think tank and startup accelerator that’s mainly focused on the quantum world, is hosting its first “Quantum Personality of the Year” awards.

Among the nominees is Paulina Mazurek, CEO & Co-Founder of BEIT, a Polish startup focused on developing quantum computers that can solve NP-Complete problems. That’s math talk for “very hard”.

The company was founded by Paulina and her colleague Wojciech Burkot, both ex-Motorola and Google, who both took the leap to quantum computing together back in 2017. BEIT’s last financing round of $1.4M was led by Kindred Capital, with Manta Ray, Firebolt, and high-profile Angels also participating.

Here’s what Paulina had to tell ITKeyMedia regarding her nomination. 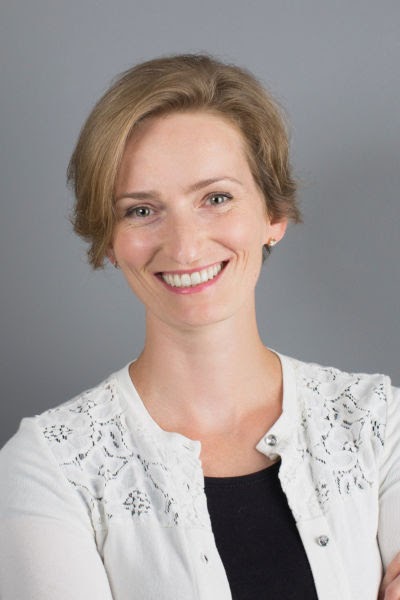 “I appreciate Swiss Quantum Hub insights into the domain and respect their voice. Usually, they are my source for keeping abreast with the developments of this nascent industry, as I am trusting their ability to separate hype from the real deal. The more I was surprised and honoured by their nomination. I feel it is more thanks to the team results achieved in 2020 and I am happy about my part in making this happen..”

“We did have prior contacts with Swiss Quantum Hub, a leading think tank and an accelerator focused on Quantum (not only Computing) Startups – thy were one of the first to publish our breakthrough results on unstructured search back in 2020, however the request to accept the nomination to Quantum Personality of the Year for Paula, our CEO came as a surprise. Not that she does not deserve the nomination, we feel supported in our day to day work by the no-nonsense organization she has co-created and is running ever since.” 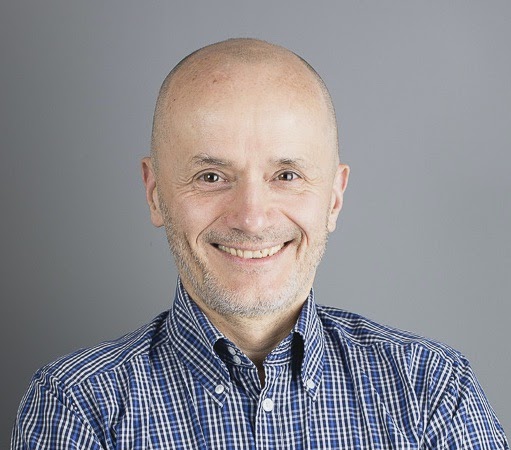 Paulina, Wojciech, and the rest of the team at BEIT have all taken a huge risk by deciding to shoot for the very cutting-edge of tech and choosing quantum computing over already incredibly high-profile positions at some of the world’s largest companies.

While quantum supremacy is still up for grabs, it’s very likely that it’s a technology that will not only become a reality in the years and decades to come, but we might even see it change things within our lifetime.

BEIT not only provides a shot at that but also cements Europe as a player within not only the development of the technology but also in the wider discussion and community.

If you would like to vote for Paulina as Swiss Quantum Hub’s Quantum Personality of the Year 2020, you can do so by going here.