You are at:Home»CEE Startups»Vue Storefront Is Preparing an Update of Its e-commerce Frontend Solution that Will Quadruple Its User Base

Polish e-commerce company Vue Storefront foresees a 300% increase in deployments of their flagship product in 2021, after the launch of a major update scheduled for the first quarter of the year.

The startup, which develops a frontend solution for e-commerce platforms that allows customers to visually refresh their website without making any changes in the backend, recently secured 1.5 million USD in a round led by SMOK Ventures and Movens VC.

The company intends to invest in further developing its cloud-based frontend product. According to them, the Q1 update will include a new middleware (software that lies between an operating system and the applications running on it) and full out-of-the-box integrations with third-party services such as:

“We expect to at least quadruple our growth this year”, Patrick Friday, CEO and co-founder of Vue Storefront, told ITKeyMedia. 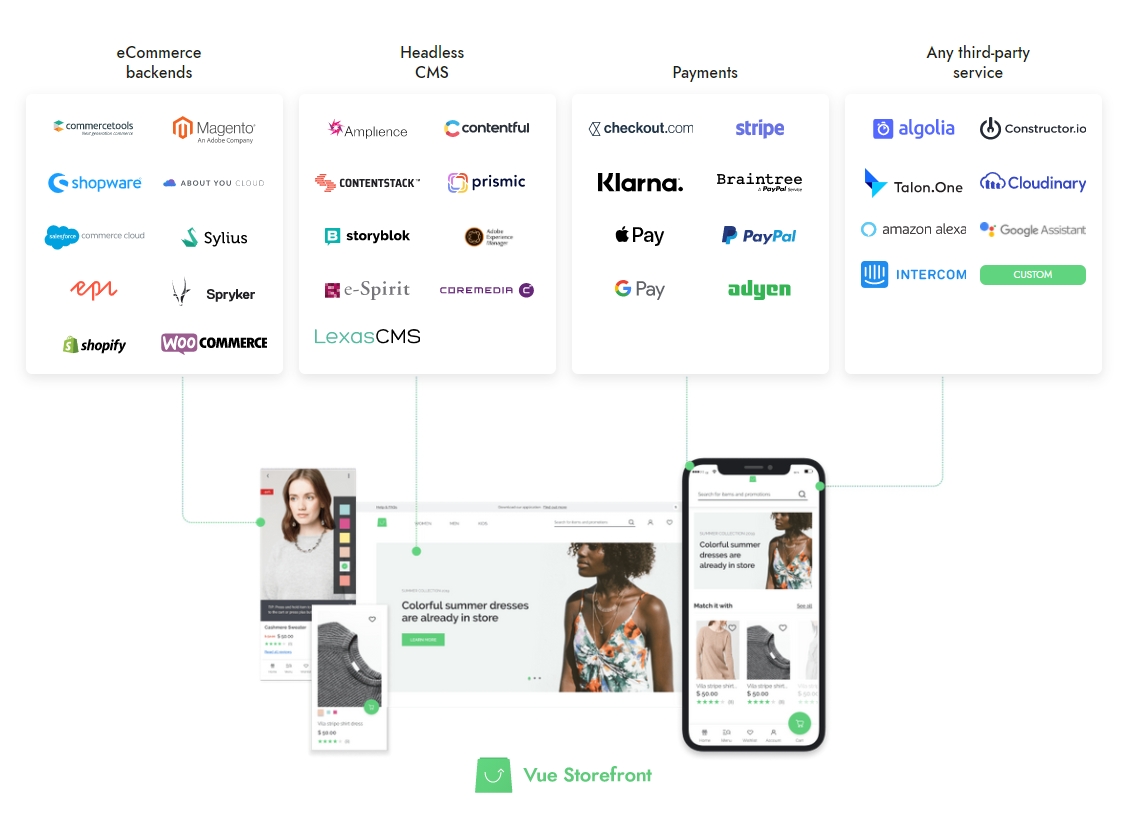 The starting price for Vue Storefront’s new enterprise solution is 15,000 EUR per year, and climbs depending on the merchant’s volume of orders, Friday says without providing additional information.

The company also has an open-source offering. Vue Storefront started as an R&D (research and development) open-source project in 2017 and quickly earned the title of ‘fastest-growing frontend project’ on the popular code hosting platform GitHub, the company claims. In 2020, Vue Storefront’s open-source package saw a 300% increase in usage, to 40,000 downloads per month, according to npmjs.com‘s statistics. npm was acquired by GitHub in 2020.

The solution currently sees over 250 deployments, both cloud-based and open-source, 200 of which were added in 2020. For their enterprise offering, the startup collaborates with over 100 partner agencies, the majority based in Europe (Poland, Germany, UK, Netherlands), United States (currently their biggest market), but also Argentina, Australia, India, Jamaica, Morocco, Russia and San Marino. Their client portfolio includes names like Tally Weijl, Zadig & Voltaire, DeWalt Shelving, Dickies Work Gear, Lights.ie, Medicover/ Synevo.

Friday says the pandemic has accelerated Vue Storefront’s business, in line with the entire e-commerce market. “Many sources show that in the past 12 months the e-commerce market grew to levels that we were expecting only in 3-5 years.”

“The COVID-19 pandemic has much increased the adoption of e-commerce in traditional retail”, Artur Banach, partner at Movens VC, one of the funds that invested in Vue Storefront, told ITKeyMedia. He estimates there are approximately 3 million stores using established e-commerce platforms and another 3 million based on custom-developed platforms, which are likely to migrate at some point. “Out of these, there are approximately 100,000 enterprise-level stores, and Vue Storefront has a feasible plan to make a large part of them its customers”, he added.

Vue Storefront describes their solution as: “Built with a PWA and headless approach, using a modern JS stack”. Let’s break that down:

All these features offer a shortcut that allows constantly updating the visual design and user experience without the need of upgrading and sometimes migrating the whole content of a website for example. 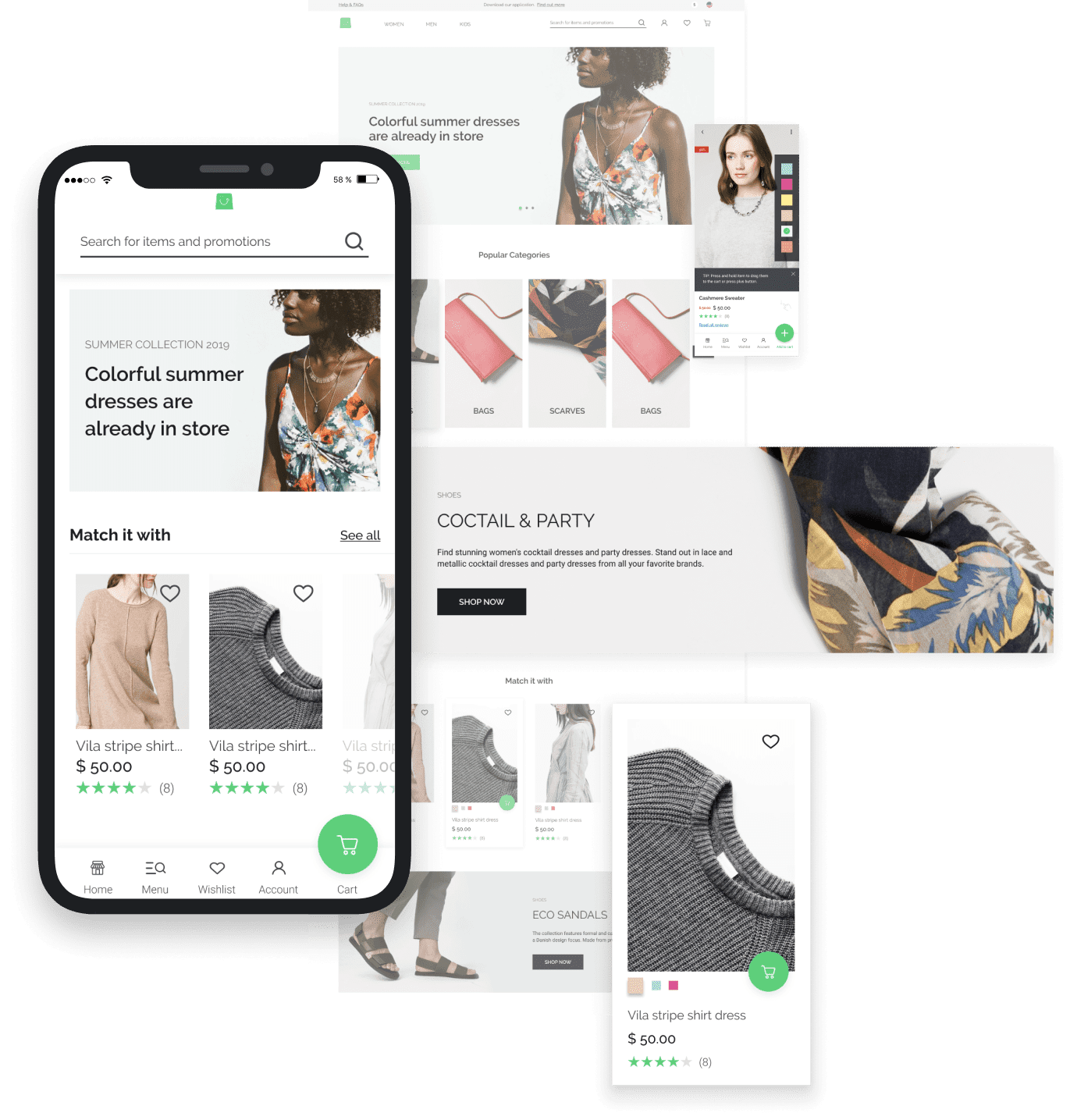 “When we came up with the idea, we were part of an e-commerce software house (Divante – editor’s note) which was mainly working with Magento. Between 2016 and 2017 there was a huge demand to improve users’ mobile experience, as most of the traffic shifted there from desktop, but conversions were much smaller”, remembers Patrick Friday. He says optimising Magento’s frontend was a “never-ending story” and the team wanted a better solution. “We did a lot of research and found out that e-commerce giants like AliExpress/ Alibaba, Flipkart all implemented PWAs and got great results”, Vue Storefront’s CEO recalls.

The first proof-of-concept was built in React.js, another well-established framework. “Our developers thought it was too hard and the experience was not so good overall. Then they tried delivering exactly the same scope using Vue.js and they loved it, so we stayed with it since then”, says Friday, adding that the startup has no other plans than to continue working on the product. 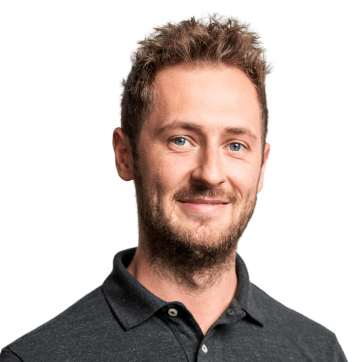 We do not have an exit strategy, we just want to build an amazing product (…) If we will manage to do that, exit will not be an issue.

Asked whether or not Vue Storefront would consider their own backend solution, Friday is categorical: “No, we will never do that (…) We have only one focus: frontend. We are building an amazing tool for the developers and anything we will do in the future will focus on that aspect.”

Artur Banach from Movens VC says Vue Storefront has found its niche by addressing a massive problem in e-commerce, the so-called ‘mobile gap’. “The usage of mobile devices is growing, but such visits generate much smaller conversions than on a desktop. This is caused by poor user experience, as most websites are just responsive (web design) – meaning that design created for desktop is adapted to much smaller mobile screens. Vue Storefront’s framework allows companies to build progressive web applications quicker and cheaper, as it provides ready-to-use components, and can integrate with any e-commerce backend system. So far, no one did anything like this before, and it will be a game changing solution”, he explains.

Poor user experience is also highlighted by Borys Musielak, founding partner at SMOK Ventures. “The company solves a number of real problems for merchants: removing the mobile gap – conversion on mobile tends to be lower than desktop due to bad practices like responsive web design -, boosting sites’ performance and loading time, and adding flexibility in setting up the shop”, he declared for ITKeyMedia.

And it does seem that a key concern in the near future for all who operate in the e-commerce segment will mostly revolve around loading times and the overall website performance. In May 2021, Google will introduce new elements in the algorithm that determines search rankings. Titled “Core Web Vitals“, the new factors will measure:

Core Web Vitals are subject to change from year to year as user expectations of web pages change, but keeping them low will still be important. Vue Storefront’s CEO says everyone is complaining about performance. “More than 87% of e-commerce companies do not pass the Google Core Web Vitals test and we want to help them with that”, Friday explains.

Vue Storefront was founded in 2017 by CEO Patrick Friday, Filip Rakowski, who is the startup’s CTO, and Bart Roszkowski, COO. The team currently has 13 members. The company’s CEO spent seven years abroad, in Denmark. After finishing his studies in Copenhagen, he worked in various startups, but also for established names such as Marriott and Vivino. He also founded and ran superberry.dk, an importer of dried fruit for the whole Scandinavian region. “After having good experiences in B2B sales on an international level, I decided to come back and help Polish companies grow more and get global clients”, he comments on the decision to return home.

ITKeyMedia caught up with a couple of the partners managing the funds that invested in Vue Storefront to get their opinion on what makes Vue Storefront different.

Borys Musielak from SMOK Ventures feels the startup is on the path of becoming the default frontend to e-commerce – globally. “I’ll call it a success when new merchants first choose VSF as the frontend and then look for supported backends to run their e-commerce store, reversing the current backend-centric world”, he adds, while Artur Banach from Movens VC is additionally looking at the numbers: “We see VSF as an enterprise leading provider of frontend solutions for small and large businesses, with a clear path to high profitability and revenues expressed in the tens of millions of dollars.”

Both investors were drawn in by the developer community Vue Storefront managed to build. Movens VC was actively looking for scalable, open-source companies and, after seeing the pace of growth (300% in one year), it was clear they had to invest, explains Banach. Musielak complements: “At first I was fascinated by the community the VSF team was able to grow in such a short time. User groups are popping up globally and independently from the company, and that shows the success of the open-source model.” 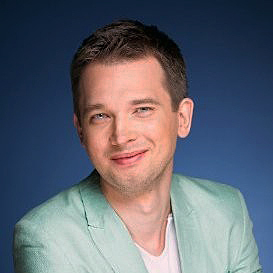 What makes VSF different is their business model, which relies heavily on the community, inbound leads and converting existing free users to premium.1 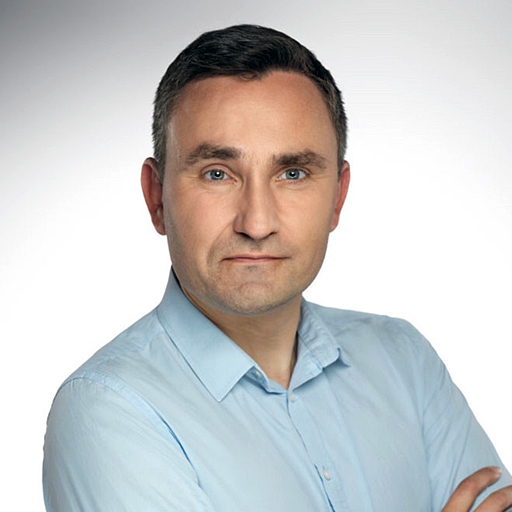 Vue Storefront stands out from our investment portfolio and the competition because of its strong developer community (…) The company’s solutions have one more important advantage over the competition – they are available for everyone. It is VSF’s customers or the open source community who decide whether they want to pay their developers for implementing the solution or they prefer a complex cloud or enterprise solution.