You are at:Home»CEE Startups»Backed by Richard Branson and Ronald Cohen, Airly is Ready to Scale AI-driven Air Quality Measurement Sensors

“It may be perverse, but it is much easier for people who have achieved financial success to get interested in our product because they are aware of how important it is for the world. Our presentations for them were short but very specific – we often have a few minutes to share the most important information. It is amazing, however, how our investors are involved now – they themselves are ambassadors of our brand and try to promote the idea of ​​building a global platform for air quality monitoring.”, Wiktor Warchałowski, the company’s CEO and co-founder told ITKeyMedia.

He explained that Richard Branson is involved in many activities in the field of the environment, the topic being personally important, while Ronald Cohen is, after all, the mind behind Impact Investment, and he has spent the last 30 years backing important social projects. 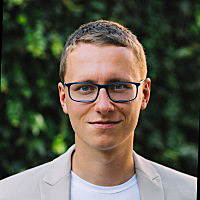 It may be perverse, but it is much easier for people who have achieved financial success to get interested in our product because they are aware of how important it is for the world. Our presentations for them were short but very specific – we often have a few minutes to share the most important information.

“Similarly, when it comes to recruitment, Airly employs great experts with great experience who want to join Airly because they want to devote their time to products that change the world. 9 out of 10 people globally breathe contaminated air”, added Warchałowski. 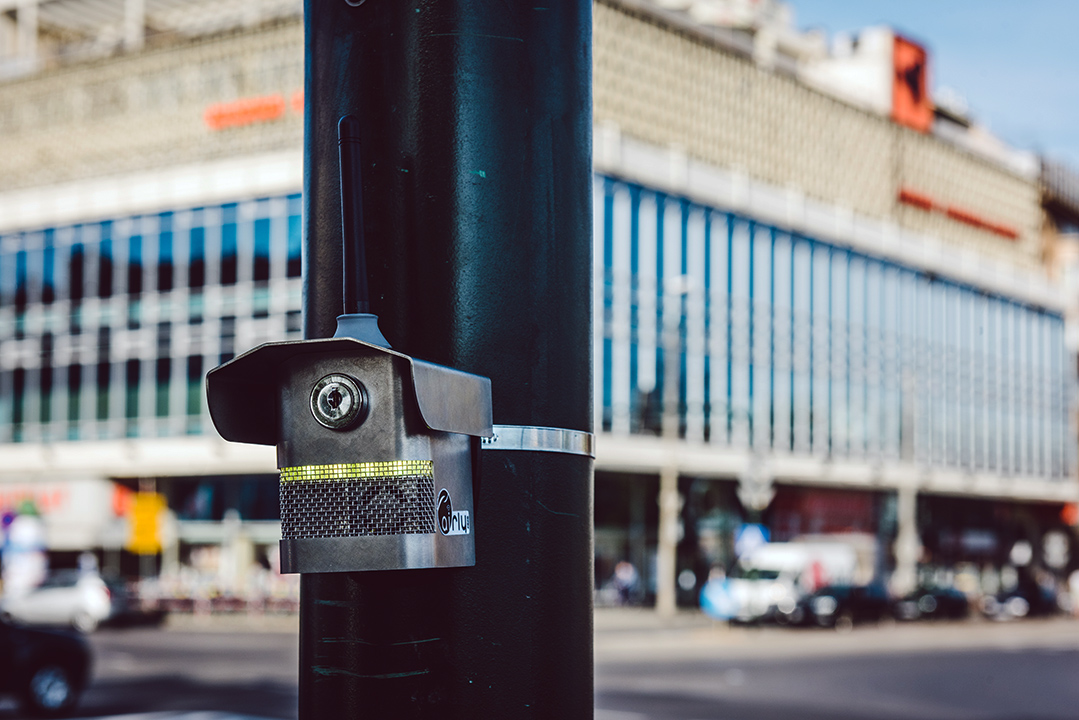 Airly also offers a quality forecast service, which they claim has proven reliability of 95% for the next 24 hours.

All data collected by the sensors is also fed into an online map, a mobile application, an API (an interface that allows third party developers to access the data) and an analytical panel for clients. Data is usually transmitted via mobile networks, but Wi-Fi or Long Range options are available.

“Airly’s sensor map is an indispensable tool for us”, says Kamila Gawrońska, co-founder of Bydgoszcz Smog Alert, that runs campaigns to inform residents of the Polish city about health hazards when air pollution levels are exceeded. “We check it every day to monitor air quality. Without it, we would not be able to conduct our anti-smog information campaign and put pressure on local authorities to take specific actions to improve air quality”, she added.

Gawrońska tells ITKeyMedia that the air pollution situation in Bydgoszcz has remained stable for the past few years, however there are still over 20,000 solid fuel stoves in use in the city, which are the main source of pollution. 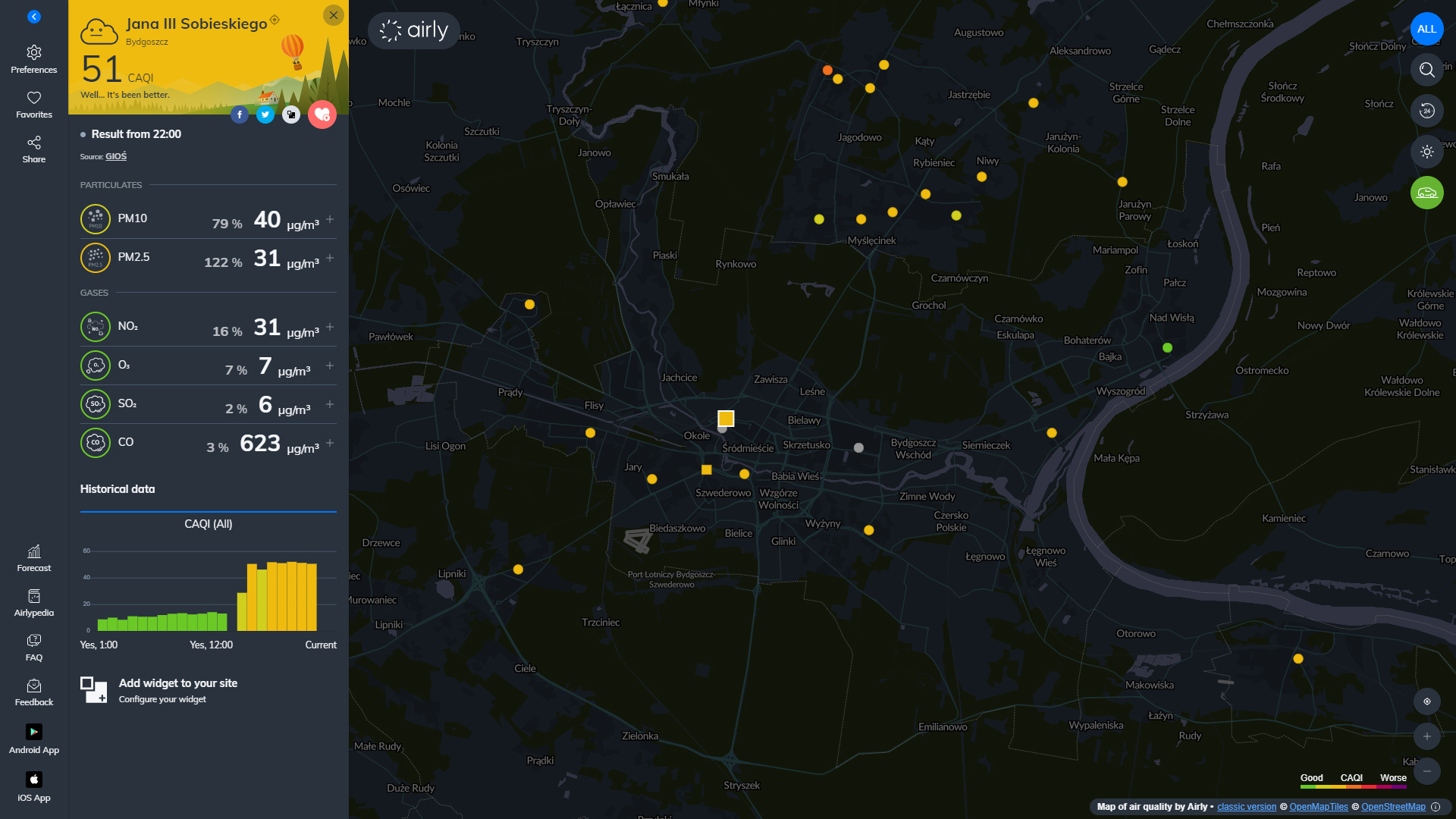 Airly has over 4,000 sensors deployed worldwide and their major clients include Philips, Motorola, Aviva, Veolia, Skansa, the UN (UNDP – United Nations Development Programme), as well as over 300 local governments. “From the Polish market perspective, our most exotic markets include Indonesia, Ecuador, South Africa, Nigeria and the United Arab Emirates”, adds Airly’s CEO.

Their mobile application has more than 1 million downloads, including over 20,000 in Huawei’s AppGallery. “Some time ago, we started cooperating with Huawei and became their technology partner”, Warchałowski explains his company’s decision to also develop for the Chinese application store.

Airly currently ships products only in Europe and the US.

Air pollution expert Sotirios Papathanasiou explains to ITKeyMedia that Airly’s subscription-based model is not very common in the market, but it can help communities (schools, neighborhoods, cities, small businesses) get started in investing in such technologies and become aware of air quality issues they may be facing. “Right now, there is a lot of competition. You have to offer both quality and support to customers – at the right price. When you work with environmental issues like air pollution, you also need to be able to offer a variety of products that address the needs of different communities”, he added.

The global air quality monitoring market is currently valued at 4 billion USD (~ 3.4 billion EUR) and Airly predicts it will reach 6-7 million USD (~ 5-6 billion EUR) by 2025, a figure which Papathanasiou anticipates might be reached even sooner, by 2022.

Airly did not provide information about its revenues and profit margin, but highlighted a surge in interest for its products and services due to the global pandemic, which has determined many local governments and companies to start thinking more seriously about protecting air quality.

Papathanasiou agrees that air quality monitoring is even more relevant in the context of the pandemic, adding that carbon dioxide monitors are crucial in indoor environments where a lot of people gather. “Technology allows everyday people to acknowledge the problems because it quantifies something that previously was unseen to the naked eye. Humans tend to ignore things they don’t see, there even is an expression that describes that problem: «out of sight, out of mind», but air pollution is there and now we have proof”.

Airly was founded by Wiktor Warchałowski, Aleksander Konior, Michał Misiek and Michał Kiełtyka in 2016 in Kraków

Prior to securing the financing round, the company established an office in Palo Alto, USA. “This is due to two reasons”, says Warchałowski – “The desire to explore the American market and recruiting people in the USA. Currently, Airly employs two people in the United States and we are trying to build a potential customer base and verify the expectations of that market.”

The company has a total of 40 people, the majority located in Krakow, and is looking to hire specialists to design and build a new version of their sensor.

Airly’s CEO has had a winding career path, starting in journalism, later jumping to software development and then entrepreneurship with Airly. Previously he was editor-in-chief of one of the most popular sports blogs in Poland, redlog.pl, then a developer for the Polish branch of Ericsson and also handled data analysis while working at the DESY research centre in Germany.

“I have always wanted to create something that will be important to millions of people. My past experience in different areas has helped me develop myself in that direction”, he added.

Warchałowski is also a member of the advisory board of NeuroSmog, an initiative recently set up in Krakow to study the effects of air pollution on children’s brain development.

“I have always said that Airly is more than an air pollution monitoring system – we engage in various scientific and research projects to improve air quality around the world”. The research is conducted by the Jagiellonian University in cooperation with experts from all around the world.

Sensors on the Go

Airly has recently partnered up with Warsaw-based electric car-sharing company innogy go!, installing sensors on their cars in order to measure air quality on the go. “Six months after launch, the electric innogy go! cars with Airly sensors have traveled over 100,000 kilometers in Warsaw. Thanks to zero-emission driving, we prevented 14 tons of CO2 from reaching the atmosphere, and Warsaw residents gained the most accurate, real-time, mobile smog map in the world”, says Warchałowski. 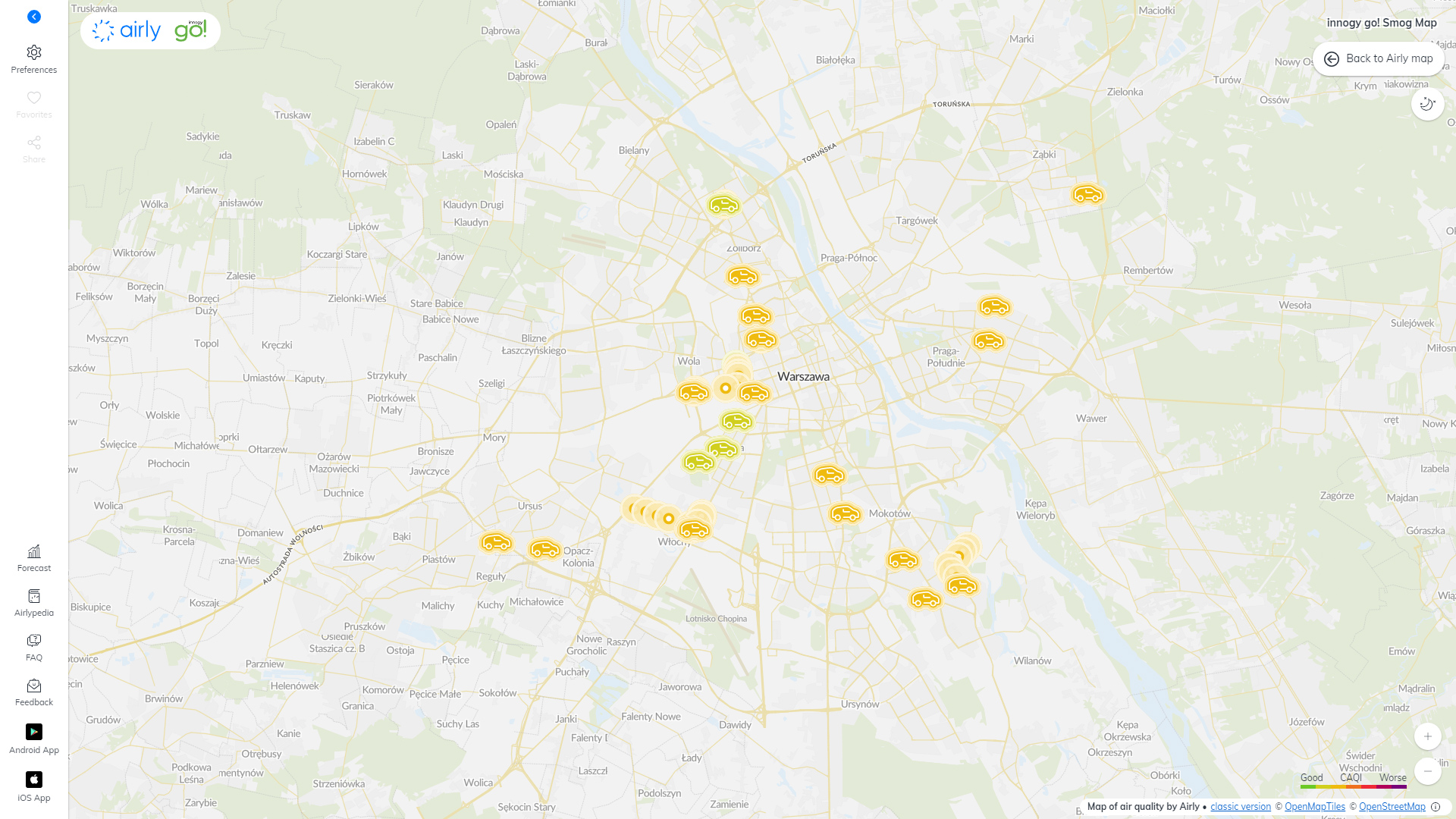 While driving, cars register the level of smog and transfer data to the pollution map, allowing Airly users to bypass areas with the highest concentration of smog. The sensors also work when the cars are stationary.

Particulate matter or particulates are microscopic particles of solid or liquid matter suspended in the air. Types of atmospheric particles include:

[…] more about Airly’s sensors, online maps, and mobile apps in a recent interview published by […]