The speakers agreed that the growing amounts of created and consumed data demand more attention, especially in view of the changing attitude toward data

On April 7-8th, Wolves Summit’s Alpha Wolves took place at the Cambridge Innovation Center (CIC) in Varso Place in Warsaw. Unlike most of their events, Alpha Wolves was dedicated specifically to scaleups – startups that had already managed to bring in some investment and gain some traction. The event welcomed the scale-ups and investors from all over CEE and beyond to insightful speeches, discussions, and networking.

The topics mainly revolved around scaling up (putting together your Series A round, comparing different types of funding, attracting corporate clients,etc.) with a few diversions such as – Ukrainian startup/VC ecosystem during the military crisis, the future of NFTs, and more. The two days of the event were tightly packed with impressions and insights as visitors had to choose between three stages (and networking).

At the Heart of Europe, Yet Overlooked

To give the reader a glimpse, ITKeyMedia decided to spotlight arguably the most exclusive topic of this Alpha Wolves Event – the emerging startup ecosystem in the Western Balkans. Specifically, these are the non-EU Balkan countries: Albania, Bosnia-Herzegovina, Kosovo, Montenegro, North Macedonia, and Serbia. This region is largely under the radar, but the organizers managed to find the most fitting person to talk about it. 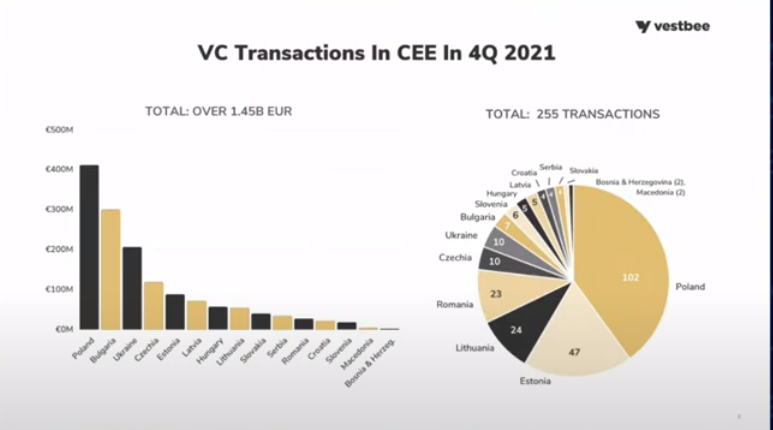 Igor Madzov, investment facilitator for Western Balkans at the Swiss Entrepreneurship Program, co-founder and president at Startup Macedonia, and chief curator for North Macedonia at Techstars Startup Digest. He comes from Skopje, North Macedonia and has been working with the local startup ecosystem for the past 10 years.

How Special Are the Western Balkans?

After a brief self-introduction, Mr Madzov began by stating that the region has a lot of tech talent working for companies from other countries. As for the startup side i.e. creating a local product, the region is at a very early stage.

The countries of the region may seem different, but they are largely similar not only to each other but also to most of CEE. Mr Madzov pointed out the following similarities: 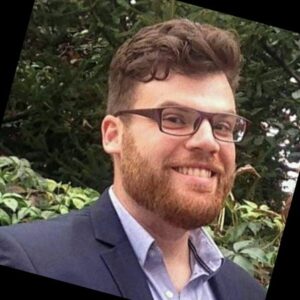 The speaker specified three companies that are, in his opinion, worth following in this regard:

To facilitate and accelerate the emergence of unicorns in the region, an ecosystem must be in place. According to Mr Madzov, this is the goal of the Swiss Entrepreneurship Program that he joined in 2019. Namely, the program supports the development of local entrepreneurial ecosystems through systemic cooperation with existing ecosystem builders and leaders and, of course, assistance of local VCs and early-stage startups. What the Program aims to achieve is the increased number of investment-ready companies and local investors, as well as the stable cooperation between them and the governmental institutions.

The Western Balkans Angel Academy is among the Program’s most notable initiatives, in cooperation with Efino. It is meant for established local entrepreneurs and product creators who would like to invest locally but lack the skill. As of now, the academy has trained 50 angel investors who are already investing their first tickets.

Western Balkan Investment Readiness Program is another initiative that Mr Mladzov mentioned. This is a recently started bootcamp for startups where they receive master classes, mentorship from investors, etc. 78 startups were chosen for the initial one-week run, and only 25 select ones will be admitted into the full six-week program.

Mr Madzov admitted that the region is fairly small. That’s why it’s next to impossible to create a sustainable product exclusively for the local market(s). Understanding this, the vast majority of the startups he encounters are targeting globally – in terms of both the products and the investments.

Keeping our watchful eye over the entire CEE, we at ITKeyMedia will most definitely follow these initiatives.

The recordings of the speeches and discussions at the Alpha Wolves’ Hall (main) Stage in Day 1 and Day 2 are available at the Wolves Summit’s official YouTube channel.