The overall European startup ecosystem is strong and healthy. It has grown significantly in capital over the last decade and acts more like its American cousin than it did in the past. Aside, of course, from the capital gains tax laws in many countries, but more on that at another time.

In fact, one part of the European startup ecosystem that looks increasingly more like the American one is how regional it is. Like its US counterpart, the vast majority of investment capital is focused on a few locations. In Europe, they are primarily, London, Paris, and Berlin. Unfortunately, investors and investments in smaller European countries are few and far between. Great teams and solid ideas in smaller countries often go ignored or don’t get the level of investment they need.

This is a shame because many people from smaller countries are hugely entrepreneurial and work harder to find ingenious solutions to underfunding that are often ignored by entrepreneurs in the epicenters of European startup capital. Still, in a world where speed is critically important to success, being good at managing costs is usually not enough to beat the better-funded competition. Having fuel to burn – money, that is – makes competing that much easier and makes the odds of success much better.

Know All Your Options

So, what’s a startup team outside of one of the big European investment areas to do? Well,  seeking capital from the big investors outside of their country shouldn’t be ignored. Big ideas in solid markets and successful teams can still get funding through the regional route. But alternate funding methods are available. Here are a few:

Without a doubt, it’s more difficult to get funding for a startup in a smaller European country. To get the money you need – and you probably need the money to make it big – you’ll need to apply all of your entrepreneurial skills to fundraising, not just building your product. Use some of these resources to get the ball rolling. Even if you’re not successfully closing money through one of these channels, you’ll build a network while working through channels. In the end, this network will be the key to finding capital.

Accelerators are your best leverage

Building a broad network on your own can be done, but it’s much easier to leverage resources already in place. Accelerators offer incredible opportunities for you to engage with people who you would otherwise not have access to. And, because each of the already established people you meet through an accelerator has an existing network, you can gain access to many others who might resonate with your idea, offer to help or even invest.

Don’t be shy. Apply to many. You’ll learn a lot and, more importantly, expand your network exponentially.

Ready to build your first company? Learn how to do it with my book, The Startup Playbook co-authored with Rajat Bhargava. Super easy to read and chock full of startup wisdom.

Written by founders for founders. Check it out. 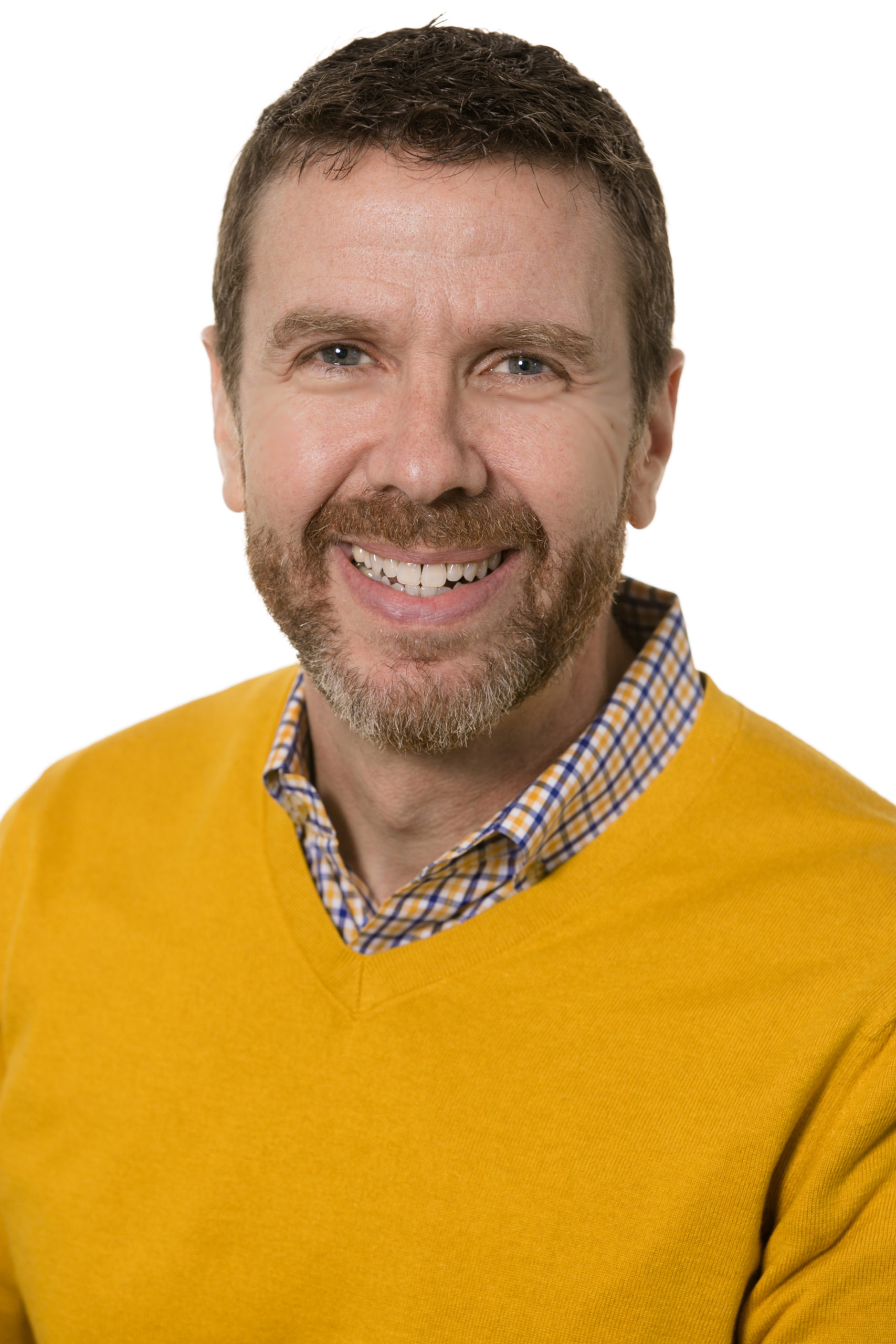 Will Herman is an entrepreneur, active angel investor, corporate director and startup mentor. He has started and managed five companies, resulting in two IPOs and two corporate sales. Will has also invested in over eighty startups, sat on the boards of twenty five and has advised over a hundred more.

He is the author, with Rajat Bhargava, of The Startup Playbook.

X
Best Tips and Tricks to Start Your Own Business – Webinar With Startup Vet…CompaniesIn the world of entrepreneurship where everyone has a business idea they want to implement, starting a business from scratch is a very difficult task …
wpDiscuz
ITKeyMedia use cookies to give you the best experience. If you continue reading our news here, we will assume that you are happy with it.OkRead more