You are at:Home»CEE Startups»Bolt – Europe’s Hottest Unicorn isn’t Letting COVID Hold Them Back

I feel like it’s fair to say that transporting object A to destination B has been one of the fundamental problems of humanity since the very beginning.

It might look like we’ve made a lot of progress on that front, but the reality is that the true transportation revolution is just now starting to pick up.

Bolt, formerly Taxify, was the brainchild of then-19-year-old Markus Villig, who took the project from an idea to the third fastest-growing company in Europe, operating in 35 countries and on every continent, all in 7 years.

But how is Bolt different? 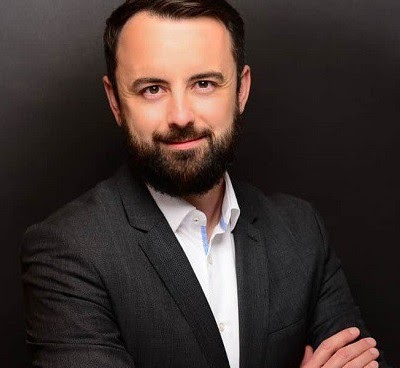 “In some parts of the world, cities have as many as 8 parking spaces per car since people want to park in different places at different times, and cars just sit idly 95% of the time. That’s a waste of city space. People spend crazy amounts of time commuting — for example, in Lagos, Nigeria, people commute for up to 6 hours a day. This is usually unproductive time, so again — waste.”

Bolt is essentially aiming to both optimize and democratize the carsharing field. They envision a future where people would have not only given up on owning a personal car, but most forms of transportation will be accessible through a single app.

Their growth in just 7 years is truly remarkable, and they’ve won The Europas 2020 Unicorn of the Year Award, which is no small feat for a new company in one of the most competitive industries around.

“Efficiency is embedded in our DNA since we’ve been competing with bigger players from the start.”, adds  Łukasz.“Maintaining that frugal culture that’s focused on figuring out ways to not pass costs on to drivers or passengers is one thing, another one is making smart choices about the markets which to enter or the products to invest in. Looking at the industry, we’re by far the most efficient company when it comes to return on euro invested (we’ve also had to rely less on external funding to grow). This is what makes us confident that we can undercut competitors in a sustainable way and over the long term.”

The pliability that Bolt embodies, however, wouldn’t mean much if they failed to apply it during this time of crisis. Most large-scale companies are too big to fail, so to speak, but for one that’s built up so much momentum in such a relatively short time, it could be a death knell.

“Pandemia has influenced a lot of business sectors, urban mobility as well. However, even though Bolt is a mature organization, the global health crisis has shown that at heart we stayed a startup. Fast changes, adjusting to working from home, and launching services sooner than we planned to confirm that. If we see an issue worth addressing, we will do so.”

The company actually launched Bolt Food in early 2020, just as the pandemic was starting to hit and lockdown was starting to take effect. It was definitely a bold move, but it also showcases the company’s willingness to take risks and to put their customers first. 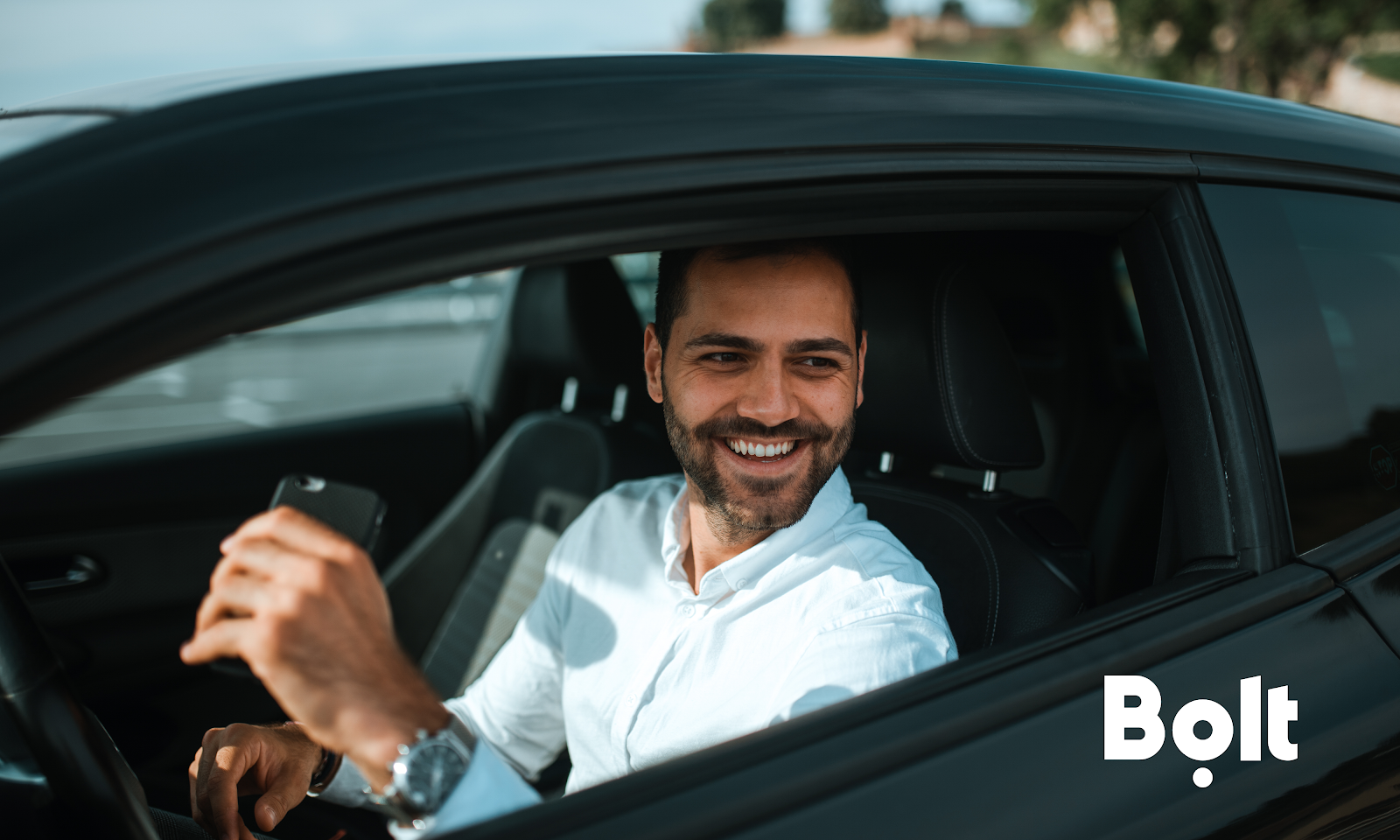 Łukasz shares some of their plans for 2021 as well, including bringing their micromobility services to more than 100 cities in the form of 130,000 electric scooters and bikes, which would make them the largest provider of shared light electric vehicles in Europe. They’re also planning on investing more than €100 million in not only their micromobility business but on R&D and on building their own custom hardware, as well.

To that end, we also reached out to Uber and asked them if they wanted to comment on Bolt’s rapid success. The ridesharing giant needs no introduction, but its growth is still going seemingly unstoppable, even faced with growing competition from other major players. So, how do they feel about newer companies in the industry?

Here’s what they had to say:

“The fact that the transportation sector is developing so strongly is good for everyone – most notably riders, drivers, platforms, and cities. The resulting competition drives companies to constantly improve their services and provide the best value to both riders and drivers, and the cities they operate in. As cities across the world are starting to recover from the pandemic, we focus especially on the safety of all trips. Therefore, we’ve introduced a list of initiatives and solutions to provide all users of the Uber app with the highest safety standards on the market.”

Bolt is the definition of a Unicorn. They came out of nowhere, they grew exponentially, they’re prioritizing flexibility, efficiency, good partnerships, and the end-user above all else. And as the Uber spokesperson mentioned, good business thrives on competition, but Bolt might just end up being the dark horse in this race.