You are at:Home»News»The Morawiecki Plan: a helping hand for Polish startups

Poland’s new government, led by the right-wing Law and Justice (PiS) party, has adopted a long term development plan for the country, aiming to boost innovation and improve Polish competitiveness on the international stage.

Unveiled on February 16, 2016, by Development Minister Mateusz Morawiecki, the long term “Plan for responsible development” is good news for Polish startups, as it aims to support innovation and promises large scale investments to make Poland more competitive internationally. The plan is based on five pillars: 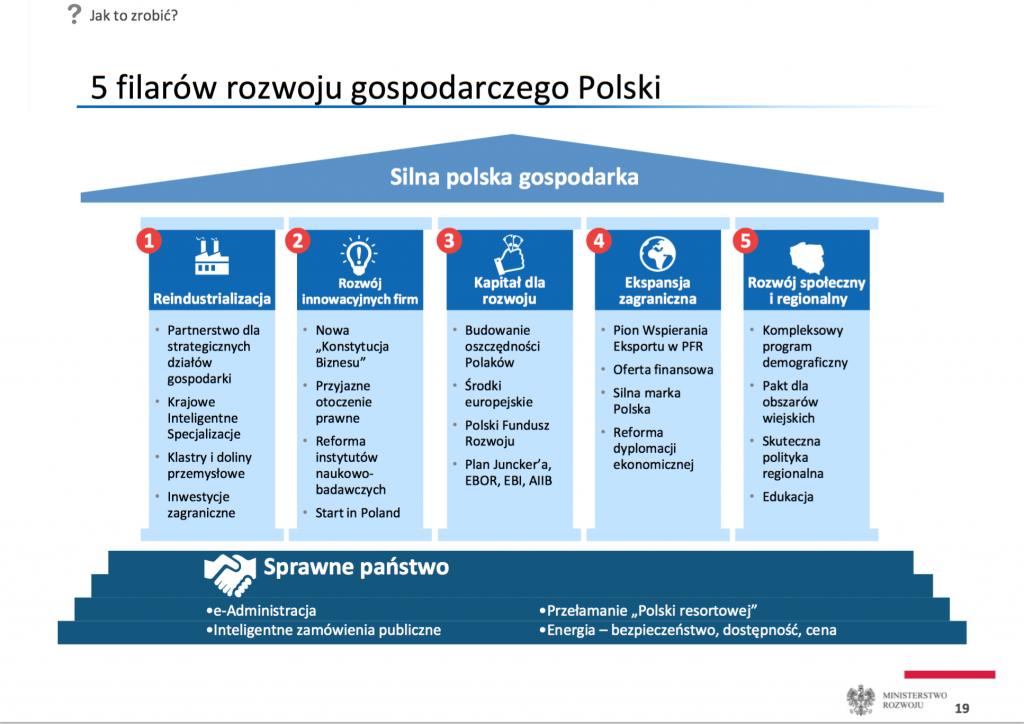 The main assumptions of the Morawiecki Plan is to make Poland stand out when it comes to cybersecurity (the Cyberpark Enigma program, under which The National Center of Cybersecurity is to be created), the production of combat drones (Żwirko i Wigura program), and manufacturing of electric cars.

Undoubtedly, however, the main idea behind the new government initiative is the development of innovative Polish companies and startups. PLN 1 trillion is planned to be spent on investments over the next 25 years with up to PLN 80 billion located in development programs, carried out in cooperation with international institutions, such as The World Bank and the European Bank for Reconstruction and Development. Here is what startups will get :

Mr. Morawiecki and his team hope to hit the following targets: Poland’s GDP at 79%, the level of investment – 25% of GDP, the number of mall and medium sized companies to grow to 22 000 and Poland’s outward FDI to increase by 70% – all of that by 2020. The Morawiecki Plan has been the most ambitious plan so far in the history, hopefully it will go on well. 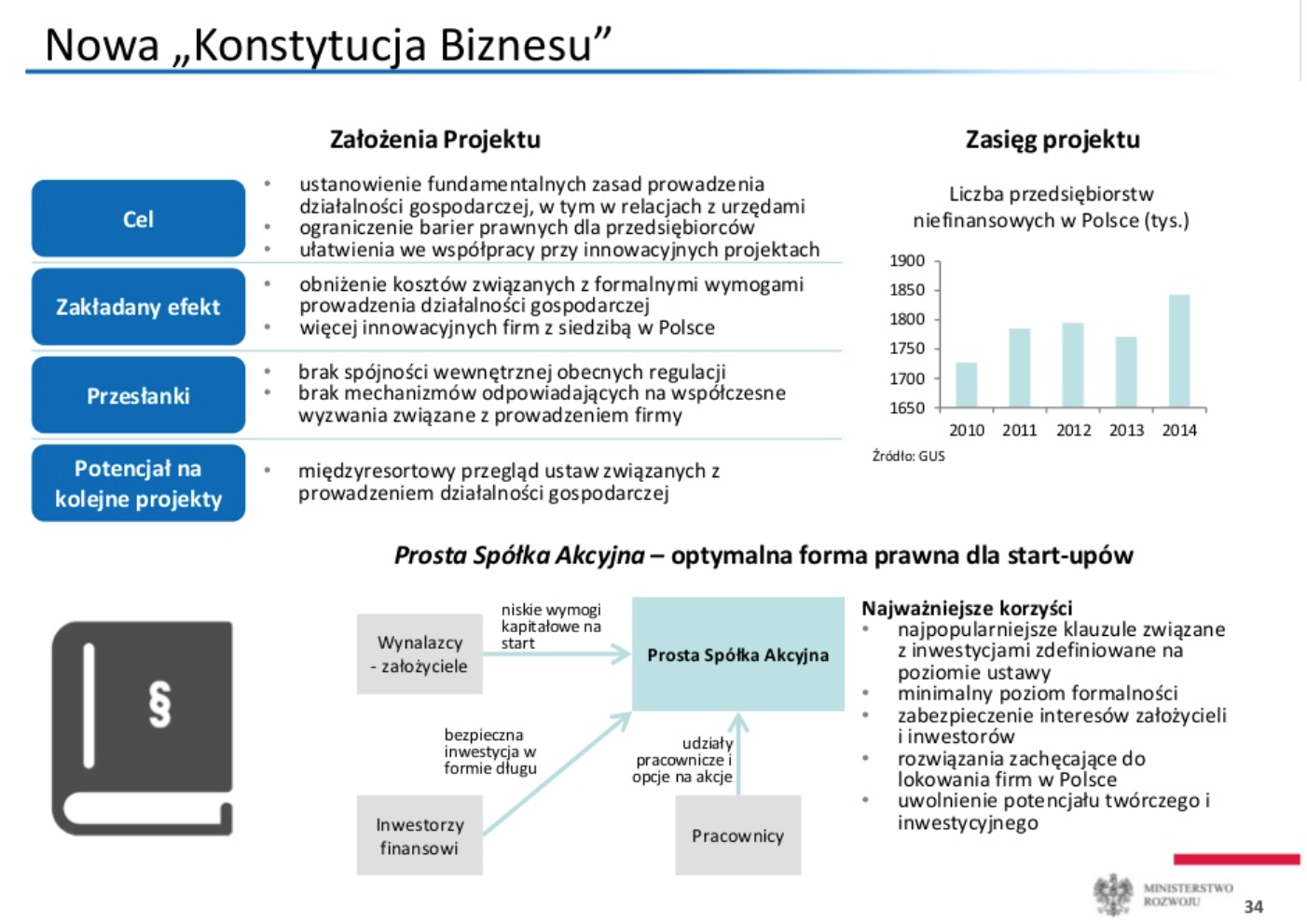 Subscribe
X
Kontakt.io rolles out the beta version of its USB Beacon…NewsWant to try out a USB Beacon? Join the new USB Beacon Beta Program launched by Kontakt.io On February 11th, 2016, Kontakt.io, a leading beacon provide…

The Morawiecki Plan: a helping hand for Polish startups

X
The Witcher 3 statues coming out soonCompaniesA high-end line of Witcher 3 collectibles will be soon available for the video game’s fans.   CD Projekt Red and Dark Horse, an American comic book…
wpDiscuz
ITKeyMedia use cookies to give you the best experience. If you continue reading our news here, we will assume that you are happy with it.OkRead more