This August, well-known Romanian crowd investment platform SeedBlink announced an M&A deal with Symbid, a similar platform from the Netherlands. SeedBlink acquires 100% of Symbid’s shares and its portfolio and investor pool. The amount of the deal is not disclosed.

SeedBlink before the Deal 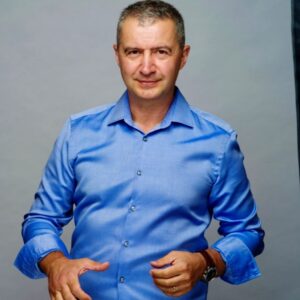 Andrei Dudoiu, Managing Partner and Board of Directors President at SeedBlink

Following its launch in early 2020, SeedBlink immediately took a quick and decisive pace in cementing its position as the leading crowdfunding platform for investors in Romania, CEE, and beyond. Celebrating its second birthday in early 2022, SeedBlink reported a portfolio of 60 companies from 12 countries and an investor pool of over 12,000 individuals from 60 countries. The total amount of crowdfunded investments raised on SeedBlink reached an impressive EUR 75M, the biggest campaigns being:

Back then, SeedBlink’s managing partner and board of directors president Andrei Dudoiu told ITKeyMedia that the company had ambitions of expansion – without specifying the details. As it gets revealed now, SeedBlink has been in talks about an M&A deal with the Dutch Symbid since January this year. Moreover, SeedBlink states that this is one the first M&A deals with similar companies across Europe and promises to announce more details within 6-9 months.

Symbid before the Deal 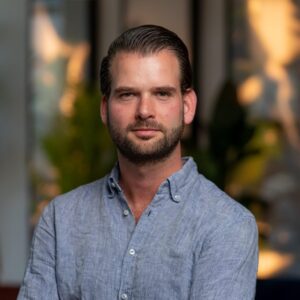 Symbid’s history dates back to 2011 when it became one of the world’s pioneers of crowd investment. Since then, it gave an opportunity for about 50,000 investors to invest in 180 startups (industry agnostic, 67 of them being tech) for a total amount of EUR 35M.

‘The main criteria for raising capital through Symbid so far have been the scalability of the business model, the projected finances, the completeness of the investment dossier, and the skills of the founding team. Symbid was industry agnostic, we did not focus on a specific industry, but accepted startups from all industries that could demonstrate a promising business model,’ Robbin Hoogstraten, ex-commercial/managing director at Symbid, currently country manager Benelux at SeedBlink, tells ITKeyMedia.

Following the M&A, Symbid will shift its focus toward SeedBlink’s field of interest – tech startups – by the time the merger is complete, 2023. It’s worth noting that Symbid will not stop its cooperation with its existing portfolio companies. Additionally, Symbid will gradually decrease its involvement in pre-seed rounds without professional co-investors in favor of later stage (seed +) deals supported by professional VCs. 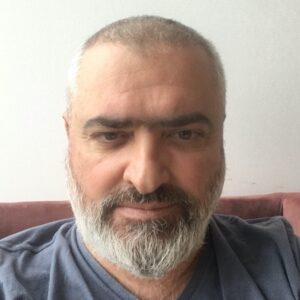 Ionut Patrahau, Managing Director & Corporate Development at SeedBlink, is convinced that this deal will support portfolio diversification and investment infrastructure for both companies involved, putting together both eastern and western advantages.

According to him, joining forces will allow both platforms’ communities access to a wider choice of investment opportunities from a combined deal flow with richer investment tools. The companies expect this enforced network to facilitate access to bigger deals next to strong VCs. On the other hand, ambitious tech founders should benefit from simplified means to raise growth funding.

Additional Benefits for Both Parties 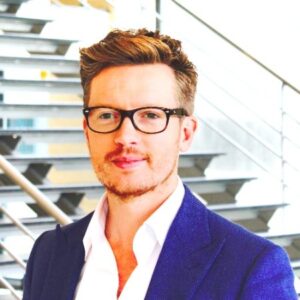 Mr Slakhorst is convinced that the combined forces will help the companies to become the leaders of the entrepreneurial ecosystem by offering a unique digital financing infrastructure, a secondary market, and a fast network of professional investors, co-investing with individuals throughout Europe.

For SeedBlink, this symbiosis is particularly important in relation to its continental expansion as local presence is crucial in the European investment culture. The existence of a single primary market depends on the credibility of investors that is reinforced by SeedBlink’s area of operations through its subsidiaries.