You are at:Home»CEE News»ZibraAI Raises Charity for Ukraine through AI-Generated War-Themed NFTs

This February’s Russian military offensive against Ukraine mobilized the entire country. Astounding amounts of people volunteered to the frontline, but it is apparent that in today’s world there can be many different frontlines and often the best way to help your country in a time of crisis is to keep doing something you do best. For one, Ukraine’s powerful tech community comes up with various creative ideas to help the military and the civilians.

In March 2017, cryptocurrency was officially legalized in Ukraine. It was obviously meant to facilitate foreign donations, but it also had an undeniable effect on the Ukrainian NFT industry. ITKeyMedia already covered a particular instance of this phenomenon – the Crypto Cossacks Club initiative. Naturally, this couldn’t be a one off example as ZibraAI came up with their very own Sirens NFT Gallery. 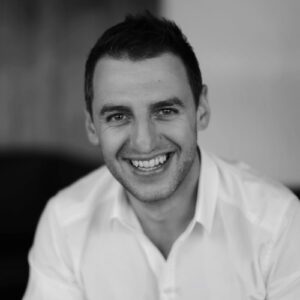 ZibraAI is a Ukrainian deep tech company, part of the Roosh corporation. Founded in 2021, it employs AI to enable realistic physics, improve graphics and performance – mostly in the gaming industry. They employed their skilled AI to create Sirens – an NFT gallery of 1991 pictures depicting the most dramatic events of the ongoing war.

Roosh’s managing partner and ZibraAI’s investor Sergey Tokarev was one of the first to recognize the fundraising capacity of blockchain and NFTs in support of Ukraine. He became one of the initiators of the Sirens Gallery.

‘By generating the Sirens NFT gallery we seek to help Ukrainians, as well as unite contemporary artists and the tech industry around the effort of protecting the values Ukraine is ﬁghting for. And ﬁnally, to really show the world Ukraine through our eyes: a brave, united and technologically advanced country,’ he states.

The First Sounds of February 24 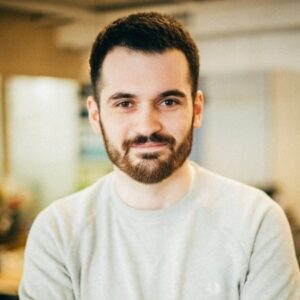 The name Sirens was chosen because it was the sound to which a lot of Ukrainian citizens were forcefully awakened on the early morning of February 24th. According to the company’s CEO Alex Petrenko, the staff’s safety was the company’s only concern that day. As soon as the staff was safe, they started working on various initiatives, from informational campaigns to other projects, concerning territorial defense. The idea of using ZibraAI’s technology to raise money for humanitarian aid came in early March.

‘It took around 2.5 months to bring the project to life. There were three essential parts: technology, chronology and content & communication. We had to create a neural network pipeline, gather the timeline of the war, describe the most important events, generate artworks, prepare all interfaces, create the website and different types of content,’ Mr Petrenko continues.

The dramatic war events to choose from were in abundance, and over 150 were selected, described, and input into the neural network that generated the Sirens Gallery. They include the well-known attack of the “Russian Warship” on Snake Island, the battle of the Antonov Airport, and many more.

As mentioned, the gallery consists of 1991 artworks scheduled for release as NFTs in three sales events this Summer. The ﬁrst two drops are set to be released on OpenSea with 661 NFTs in each drop. The third drop is to feature 669 NFTs on Near. The NFT price starts at USD 100.

100% of the proceeds will be donated to the largest Ukrainian funds Dobro.ua and Unchain.fund. The proceeds will go to the funds directly, without ZibraAI’s involvement, as their wallets are written into the smart contract of the NFT sales. In other words, by purchasing NFTs from the Sirens Gallery, buyers are directly helping those suffering from the war in Ukraine and remain in danger. 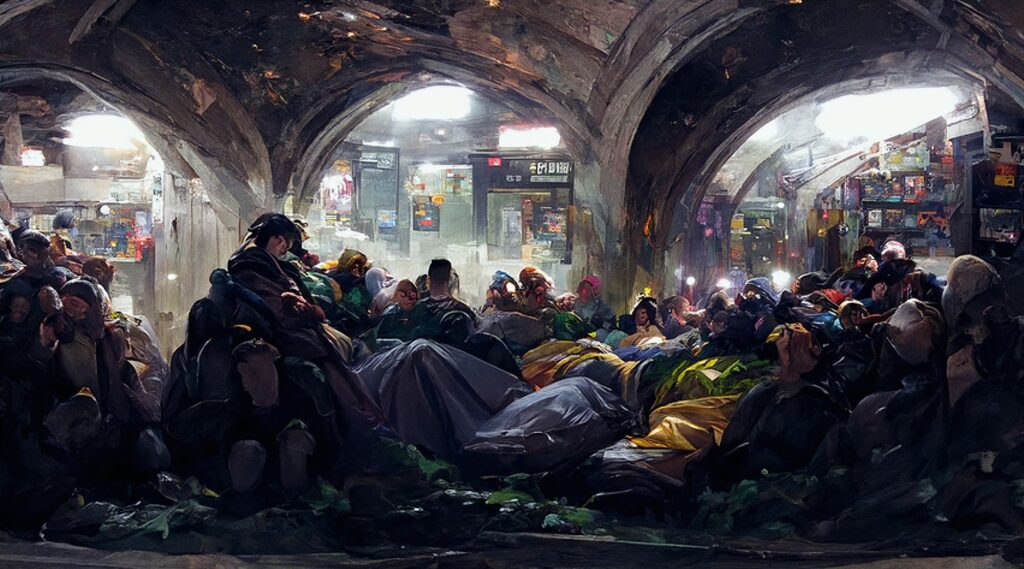 ZibraAI plans to continue the Sirens initiative as long as Russia’s military campaign goes on. ‘We are going to update the gallery and moreover, we want to exhibit these artworks in online and offline art spaces and museums. One of our goals is to praise the courage of Ukrainians and remind the international audience that the war is not over yet,’ Mr Petrenko tells ITKeyMedia.

Among other things that became apparent following Russia’s military aggression against Ukraine, there is the tendency of how turmoil unites people around a common cause of overcoming it. This, in turn, creates an explosion of creative and intellectual energy, which ZibraAI’s Sirens Gallery clearly illustrates.